Do you sometimes feel drowsy during the day without knowing why?  Do you wake up breathless in the night to the sound of your own snoring?  More than 12 million Americans are affected by sleep apnea and these symptoms indicate you could be one of them.

What is Sleep Apnea?

Sleep apnea is a medical condition wherein the individual’s breathing stops periodically during the night, sometimes as frequently as 20-30 times per hour.  Each time the person’s breathing stops, the resulting lack of oxygen signals the brain that there’s something wrong.  The brain then send out signals to awaken the sleeper and restart their breathing.  So little time is spent during the awake portion of that cycle that many are unaware they even woke up.  Many believe they have slept through the night when, in fact, they may have been startled awake by this lack of proper oxygen dozens of times. This constant wake-sleep cycle deprives the individual with sleep apnea from achieving the deep sleep necessary to be completely refreshed and rested the following day.

The following are signs you may have Sleep Apnea.  If you notice one or more of these, contact our practice for a consultation.

What are the Types of Sleep Apnea?

The most common, obstructive sleep apnea (OSA) occurs due to a physical blockage restricting the flow of air, usually the collapsing of the soft tissue at the back of the throat.

When the individual suffers from a combination of CSA and OSA they are said to have “mixed” or “complex” sleep apnea.

Who is Most Likely to Have Sleep Apnea?

Sleep apnea is more likely to affect men than women.  It’s more common in adults forty years of age or older than it is in younger adults or children.

Other risk factors are family history of sleep apnea, obesity, smoking, the use of sedatives or the use of tranquilizers.  Central sleep apnea (CSA) occurs most often in people with heart conditions, neuromuscular disorders, brain tumors or strokes.

How Serious is Sleep Apnea?

Sleep Apnea is a medical problem that, if left untreated, can lead to high blood pressure and an increased likelihood of heart failure and stroke.  The drowsiness and fatigue caused by lack of proper sleep can lead to accidents and problems at work, home and school.  Sleep apnea can also cause complications during surgery and sedation by anesthesia.

If you suspect you may have sleep apnea, let your doctor know before you take any prescribed medication or have surgery.

How is Sleep Apnea Treated?

Treatments vary depending on the severity of the case and the type of apnea.  The basic treatment can address behavior and lifestyle changes, such as losing weight, smoking cessation, or changing the position in which the individual sleeps.  Additionally certain oral devices can be used to position the mouth in a way to prevent throat blockage.  Only in the most severe cases is surgery considered to be an option. <

What should I do if I suspect that I or someone in my family may have sleep apnea?

Contact our office.  We can discuss your situation, diagnosis and treatment optio

The most qualified professionals to take care of your smile 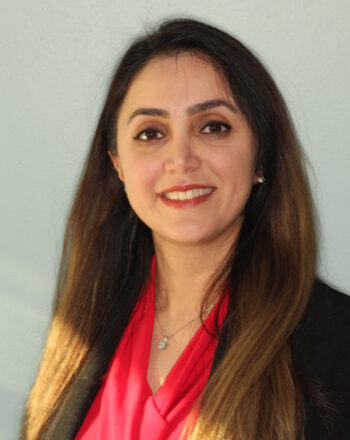 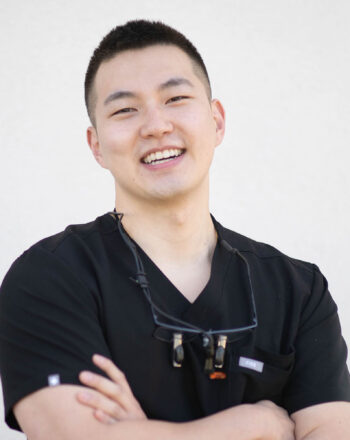 I am very happy with Dr. Alex and his assistant with the outstanding and comfortableness I had. I didn't feel a thing and listening to their conversation of explaining the procedure was very impressive! 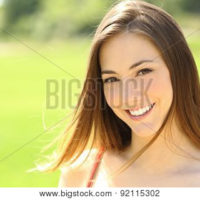 It was the best experience I have ever had during the last 10 years. Team is great, dr. Alex is phenomenal. Simply the best! 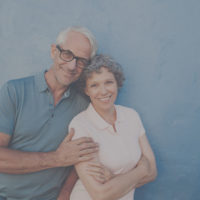